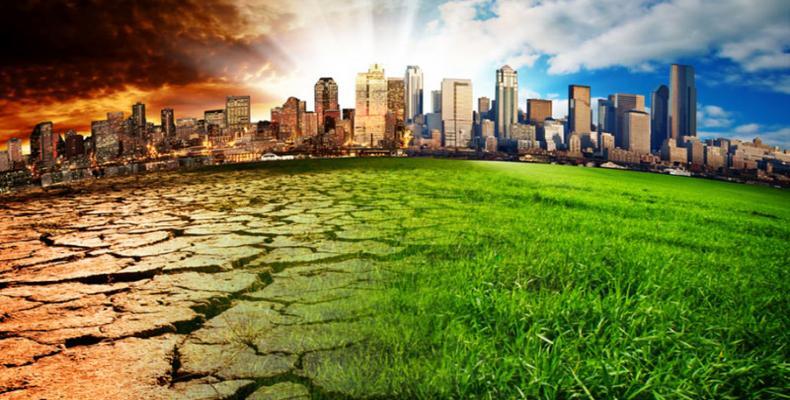 Addressing the High Level Segment of the UN Climate Change Summit (COP 23), the head of the Cuban delegation José Fidel Santana, renewed Cuba's solidarity with other nations of the world, particularly small island developing states, which despite not contributing to climate change are the most vulnerable to its impact.

Santana, Cuba's Deputy Minister of Science, Technology and the Environment, noted that the Cuban government earmarks vast resources every year to the National Climate Action Plan and reiterated that the country is ready to share its experiences in terms of climate adaptation, mitigation, risk reduction, preparation for and response to extreme weather phenomenon.

'Cuba renews its commitment to the Paris climate agreement, which they country has ratified in compliance with the UN Climate Convention,' said the Cuban official.

The Cuban deputy environment minister condemned the lack of political will on the part of some industrialized nations to reduce their emissions of carbon and other greenhouse gases into the atmosphere, and finance climate resilience projects in those countries most impacted by their reckless climate behavior.

'While those countries continue their emissions of poisoning gases into the atmosphere, it is our nations, small developing states,  that are hit hard by ever more powerful and frequent extreme weather events, like the ones we have experienced this year, the Cuban official said.

He further charged: 'The passage of the recent hurricanes left such a trail of death and devastation across the Caribbean that scientists and the media alike compared them to the impact of a nuclear bomb.'