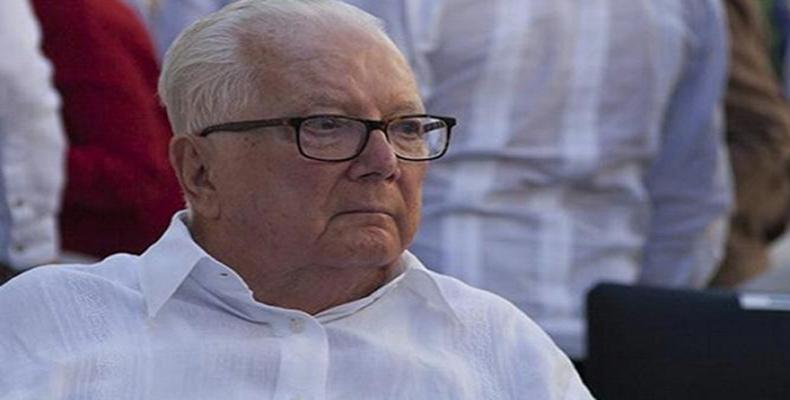 He was then appointed director of the Office of José Marti’s Program. At the time of his death he was the president of the Jose Marti Cultural Society.