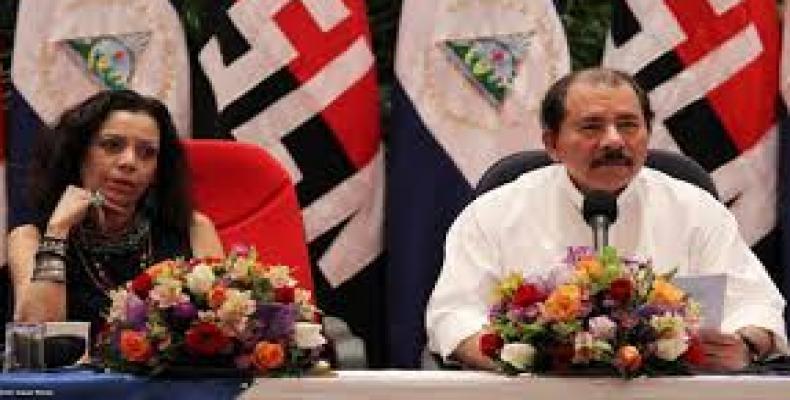 In their message, the Nicaraguan president and vice president extend their condolences and solidarity to relatives of Hart, the Cuban government and people.

Meanwhile, in her regular Monday news show, Vice President Murillo described Hart as a follower of Cuban National Hero José Martí, a historian, a renowned intellectual, an iconic revolutionary leader, who was always loyal to Fidel and Raúl Castro.