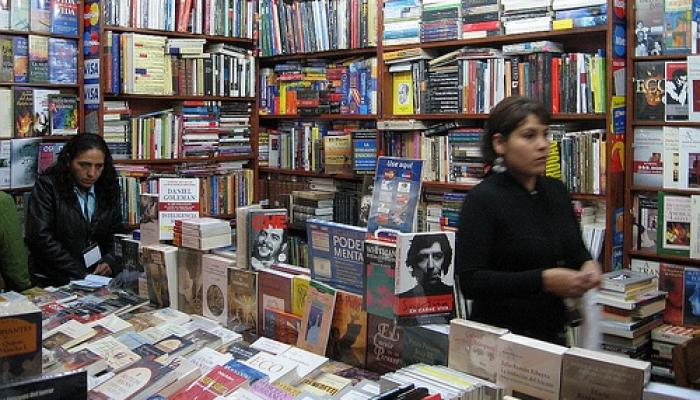 The International Book Fair, Cuba 2017, is scheduled to kick off in Havana, Feb 9th, and wind up in Santiago de Cuba, April 16th with 300 guests in attendance.

Dedicated to renowned Cuban intellectual and thinker, Armando Hart Dávalos, and to Canada, the event’s main venue will be the San Carlos de la Cabaña Fortress in the Cuban capital, with 300 guests from 37 countries and the participation of 86 Cuban publishing houses.

The four million copies and more than 700 volumes will be available at the grand book store and each stand and pavilions of the different publishing houses.

Other sub venues are set to be the Center for Studies on Cuban National Hero, José Martí, the José Martí Cultural Society, the Cuban Writers and Artists Association headquarters;  the University of Havana and Casa de las Américas; the José Martí Memorial,  Casa del Alba Cultural, the Dulce María Loynaz Cultural Center, and the Cuban United Nations Association, among others.

The historical leader of the Cuban Revolution, Fidel Castro, will be permanently present at the event which he set up and boosted in a bid to make the Cuban people read and love books. More than 26 titles of the collection 90th birthday will focus on the intellectual work of Fidel Castro about whom a panel is set to be held to highlight his role in Cuba’s cultural development and his spiritual stature.

Along with volumes, instructive material and pieces of handicraft available at the cultural gathering, the Cuban Book Fair is scheduled to include other art forms, such as shows, dance performances, film screenings, poetry recitals, etc.