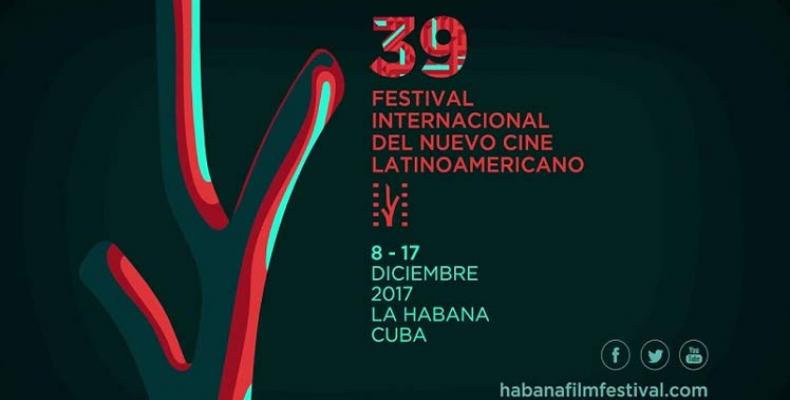 Havana, December 14 (RHC)-- The foreign press accredited in Cuba for the Thirty-Ninth Festival of the New Latin American Cinema will today choose the winning film of the Glauber Rocha Prize, sponsored by the Latin American News Agency Prensa Latina.

Correspondents from foreign media will select the fiction feature film that analyzes the social reality of the region and the struggle for human betterment with a high artistic level.

The award will be presented Friday at the ceremony of the collateral prizes of the current edition of the Film Festival, taking place in Havana from December 8th through the 17th.

The Glauber Rocha Prize was founded in 1985 with the aim of stimulating the movement of the new Latin American cinema, which burst with singular force in the 1960s in search of a decolonized visual image.