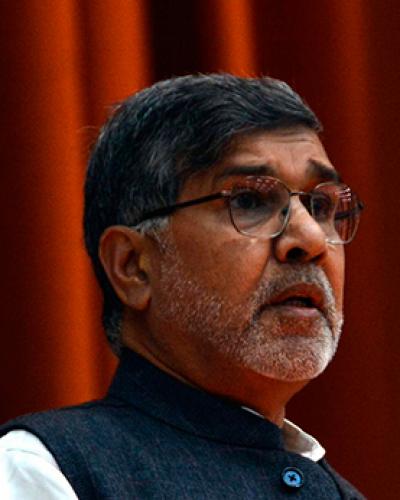 Speaking at the 2017 International Pedagogy Congress, Satyarthi said that Cuba invests 10 percent of its gross domestic product in education, despite its economic problems and the blockade imposed by the United States.

Satyarthi is an Indian children's rights and education advocate and an activist against child labor. In his remarks at the Havana education conference, he criticized the situation of 168 million children in the world living in slavery, of whom close to 80 million are expected to work under subhuman conditions. Among the factors that influence the existence of this scourge has been identified the lack of social awareness and solid laws against that menace, he said.

The Indian human rights activist affirmed that although it is said that child labor and lack of education are the product of economic poverty, in reality it is a question of the absence of political will, since large resources are destined for military purposes.

Satyarthi is the fifth Nobel Prize winner for India and only the second Indian winner of the coveted prize after Mother Teresa in 1979.