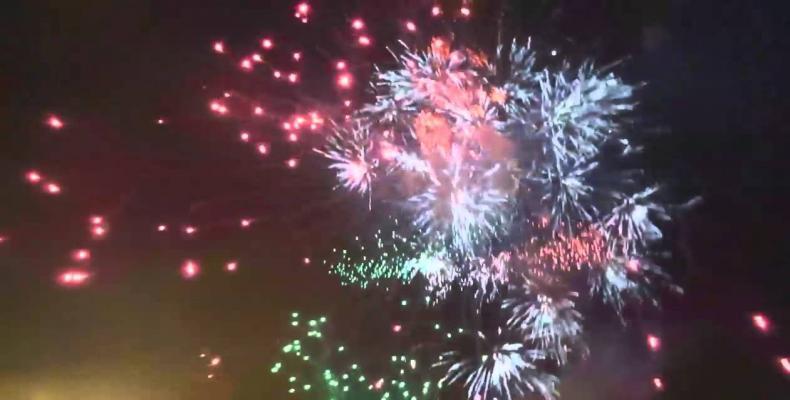 Havana, December 28 (RHC)--  The traditional military ceremony at the San Carlos de la Cabaña fortress in Havana will take place on December 31st at midnight to salute the 59th anniversary of the triumph of the Cuban Revolution.

21 cannon shots will be fired, although on the night of the 29th, during the ceremony practice, detonations will also be heard.

For people wishing to participate in the ceremony of December 31st, the fortress will open its doors at 11 p.m., local time.