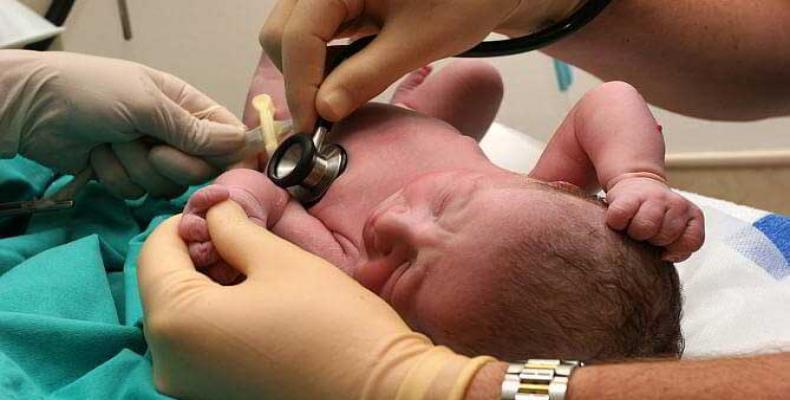 In statements to Cuban press, the head of the Mother-Child Program of the Cuban Health Ministry, Roberto Álvarez Fumero, termed the achievement as extraordinary.

Also commendable, he said, is that for the tenth consecutive year, Cuba has maintained an infant mortality rate below five per 1,000 live births, a figure comparable with or even better than those registered in some rich nations.

According to the Ministry's Medical Records and Health Statistics Directorate, 32 babies under one year old less died in 2017, compared with the previous year –the lowest figure on record.