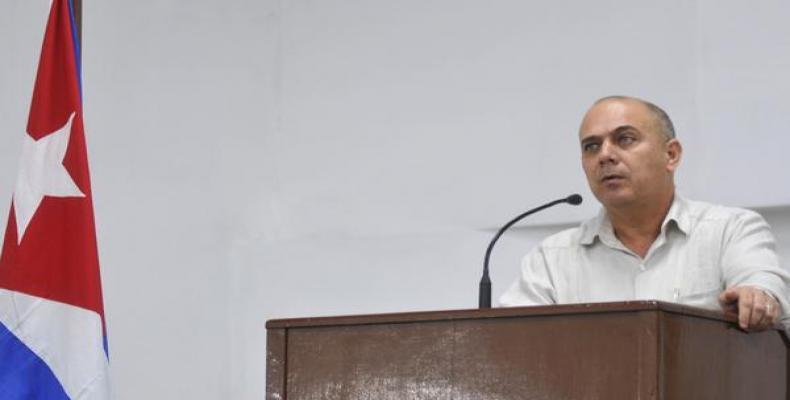 Havana, December 29 (RHC)—Cuba´s health system reached favorable indicators in 2017, including an infant mortality rate of 4.1 per thousand live births, the lowest in the history of the country, said Roberto Morales, Minister of Public Health.

In remarks on the occasion of the 59th anniversary of the triumph of the Revolution, Morales said that by Thursday there had been a decrease of 35 deaths of children under one year, as compared to 2016.

Morales noted that low birth weight and maternal and school mortality rates were also reduced, and stressed that deaths due to congenital malformations reached a rate of 0.9 per thousand live births, a direct result of the development and improvement of the island´s Genetics Network.

The Cuban Public Health minister stressed that on the eve of a new anniversary of the Cuban Revolution, the army of medical doctors and health works scattered all over the island continues to make the ideas and dreams of Fidel Castro on this sector to come true.