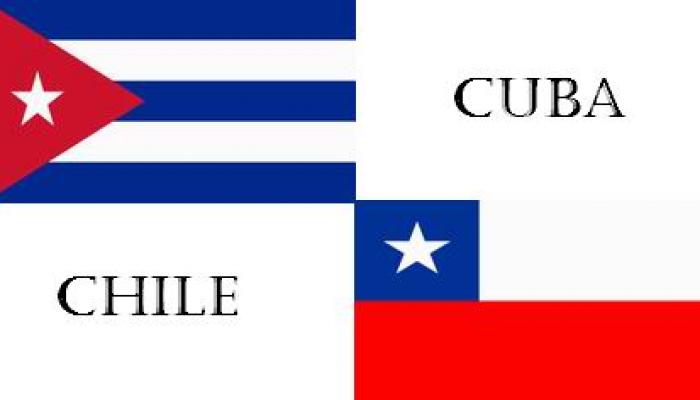 Havana, Feb. 28 (RHC)-- Cuba and Chile held a first round of migration talks earlier this week in Santiago de Chile.

The Cuban Foreign Ministry reported that Monday's working sessions developed in a frank and cooperative environment.

Official delegations reviewed the current migration flow between the two countries. The two sides expressed both governments' commitment to guaranteeing safe and orderly migration, as well as their willingness to join forces in the fight against human trafficking and other related crimes.

At the talks, both parties began the negotiation of a Memo of Understanding on migration issues.