Cuban entrepreneurs are urged to find substitution of imports 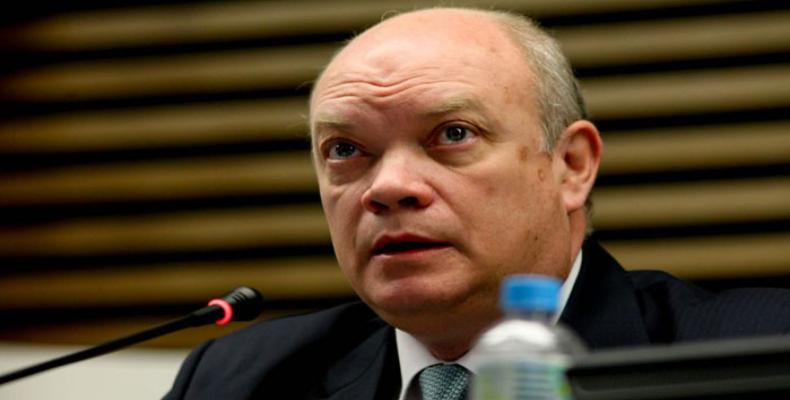 Havana, April 6 (RHC)-- The Cuban Minister of Foreign Trade and Foreign Investment, Rodrigo Malmierca, has called on Cuban entrepreneurs to identify real possibilities for the substitution of imports with national production.

Malmierca made that appeal at the annual meeting of the island´s Chamber of Commerce to review its 2017 performance.

Malmierca pointed out that top priorities of the sector include a greater attraction of foreign investment, an activity which is still insufficient, as recently pointed out by Cuban President Raúl Castro.

Malmierca said that the country's economy high dependency on the external sector will remain during the current year.

The official pointed out that economic and financial difficulties prevailed during 2017, a situation that was worsened by the blockade imposed by the United States on Cuba, and the losses of 13 billion pesos in damages caused by Hurricane Irma

During the event, the president of the Chamber of Commerce of Cuba, Orlando Hernandez, stressed that the entity recorded a record number of new members in 2017, with 66 new  companies joining the Chamber, bringing its members to 766.