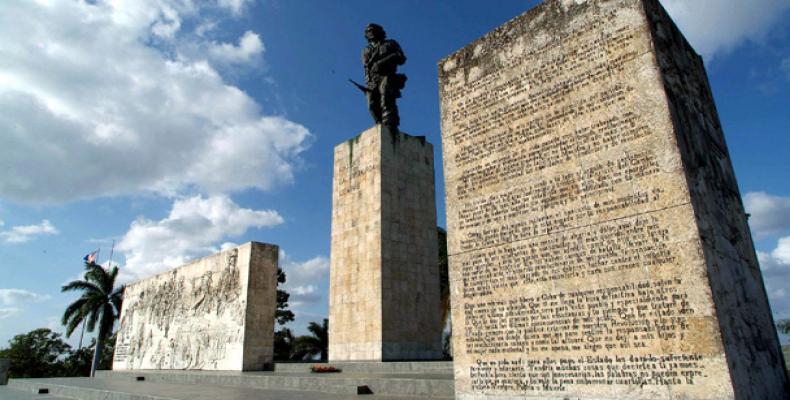 Commemorative activities began in the early morning hours on Tuesday at the monument dedicated to Antonio Maceo, also called the Bronze Titan, who was a general of the Cuban mambi army in the 19th century war of independence against Spanish colonialism.

Activities continued at the sculpture complex that where the mortal remains of Che and those of his comrades-in-arms are kept. It included the opening of the exhibit 'Che among US, Influence and Legacy', comprising photos, images and documents from Che's presence in Uruguay.