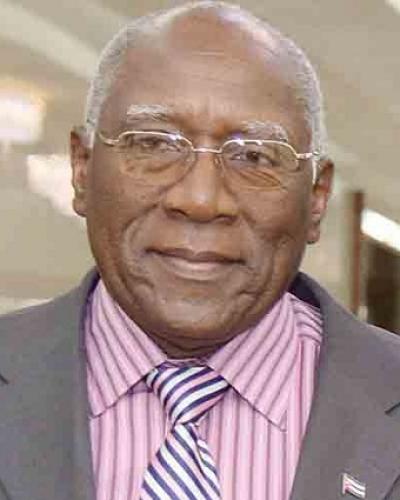 Valdes Mesa attended the main parade as a special guest.  He was greeted by North Korean President Kim Jong-un, with whom he spoke briefly before the beginning of the celebrations.

The Cuban leader arrived in Pyongyang on Saturday, after a brief visit to China, as part of an Asian tour that is also taking him to Vietnam.

This is Valdes Mesa's second North Korea visit.  He first traveled there in June 2016, as a special envoy to then Cuban President Raul Castro to inform the North Korean leaders of the outcome of the Seventh Congress of the Cuban Communist Party (PCC).