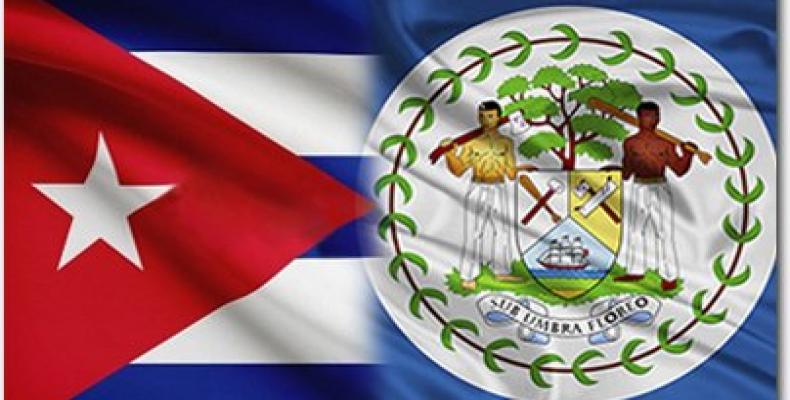 In a friendly atmosphere, the two leaders exchanged views on the positive progress of bilateral relations and confirmed both governments' will to continue strengthening political and cooperation ties between the two countries.  They also discussed topics on the regional and international agenda.

Cuban Foreign Minister Bruno Rodríguez accompanied the Cuban president during their meeting with the prime minister of Belize.