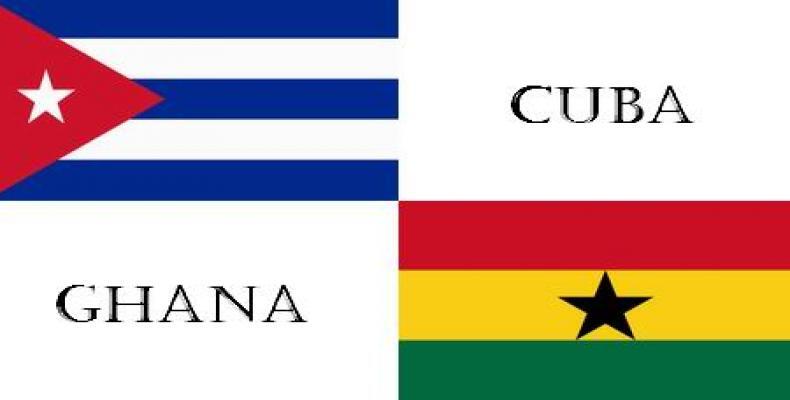 Havana, September 18 (RHC)-- The Foreign Ministries of Cuba and Ghana signed an agreement in Havana on Monday to promote and strengthen bilateral ties and cooperation through dialogue.

The foreign ministers of Cuba, Bruno Rodríguez, and Ghana, Shirley Ayorkor Botchwey, signed the Agreement for Regular Diplomatic Consultations between the Cuban Foreign Affairs Ministry and the Ministry of Foreign Affairs and Integration of Ghana.

The Cuban foreign minister highlighted the links between both countries, and recalled that Ghana was the first African nation to establish diplomatic relations with Cuba, nearly 60 years ago.

After receiving the visitor at the foreign ministry's headquarters, he reiterated the island's gratitude to Ghana and the African Union for their demands to lift the economic, commercial and financial blockade of the United States.

For her part, Botchwey highlighted the hospitality she has received in Havana and conveyed greetings from the Government of her country to Cuban authorities and people.