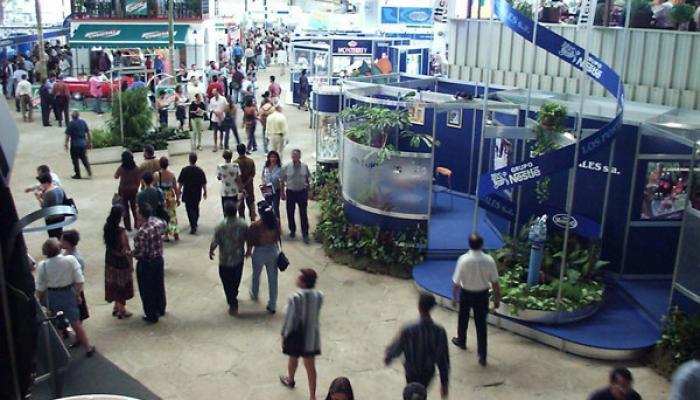 Havana, September 19 (RHC)-- The Cuban government hopes to attract more foreign investments in its largest commercial market, the Havana International Trade Fair, FIHAV 2019, which will be held in November, despite the current fuel crisis  provoked by US hostility.

The director general of foreign investment of the Ministry of Foreign Trade, Deborah Rivas, spoke to the press about the the 4th Business Forum that will be part of the 37th edition of FIHAV, scheduled for November 3-8.

Rivas noted that despite the difficulties, there is confidence the Forum “will contribute to continuing to attract foreign capital and that contacts between companies interested in investing in Cuba will increase, especially in the Mariel Special Development Zone (ZEDM).

The ZEDM, the country’s main project to attract investments located west of Havana, already has 48 approved businesses and 25 in operation, Wendy Miranda, director of the project’s One-Stop Window System, said.

The director general of foreign investment  told current and potential investors in Cuba to be calm, and assured them that they have all the guarantees, that their projects on the island are not at risk, and invited them to take advantage of the business opportunities at the Havana Fair.

Some 2,500 businesspeople from more than 60 nations participated in FIHAV last year, among which Spain was the most represented foreign country. Then it was announced that in the previous 12 months ZEDM had attracted investments worth 474 million dollars, its all-time maximum.