More than 55 countries will attend the International Fair of Havana 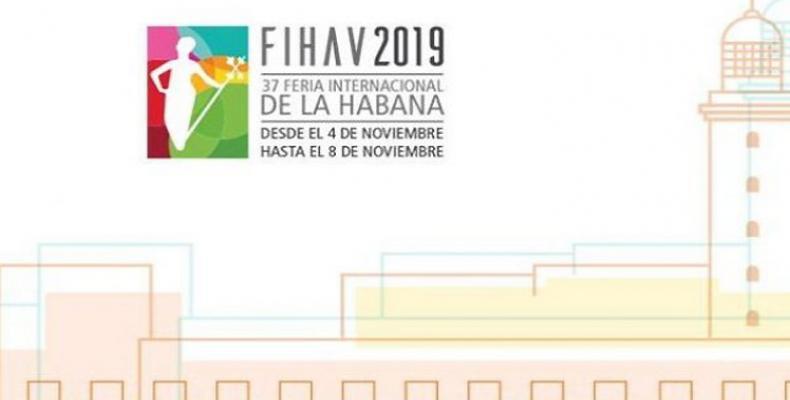 Havana, November 1 (RHC)-- More than 55 countries will attend the 37th International Fair of Havana (FIHAV), scheduled to open next Monday with a total of 20,000 square meters of exhibition space.

The Minister of Foreign Trade and Foreign Investment, Rodrigo Malmierca, said on Twitter that the event confirms the failure of US policy to isolate the island.

At a recent press conference, the official denounced the growing hostility of Donald Trump's government when applying measures such as the prohibition of cruise travel or the limitation of remittances.

According to Malmierca, at least 14 official delegations, headed by ministers and high-ranking officials, have confirmed their presence in FIHAV, which will run from November 4 to 8 at the capital's Expocuba fairgrounds.

He added that an investment forum, which will include the launch of the new Foreign Investment Opportunity Portfolio in Cuba, will meet on the sidelines on the fair.