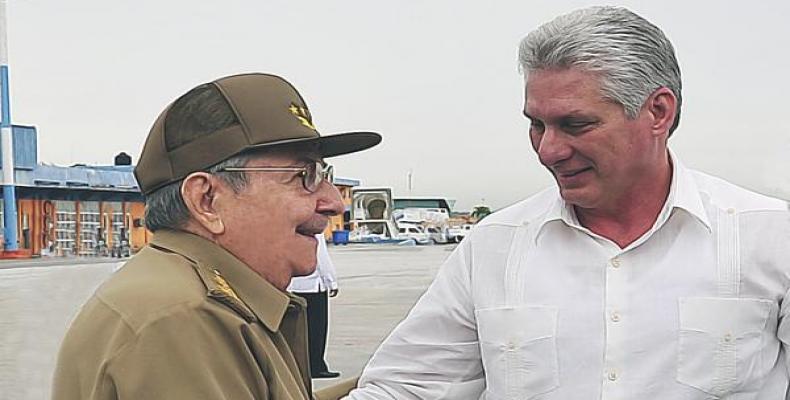 Díaz-Canel returned home from his first international tour as the Cuban head of state, which included Russia and four Asian countries, plus stopovers in France and Britain.

Another highlight of Miguel Díaz-Canel's first international tour as Cuban president was the signing of a number of important cooperation agreements, covering the economy, technology, energy, industrial development and sports.