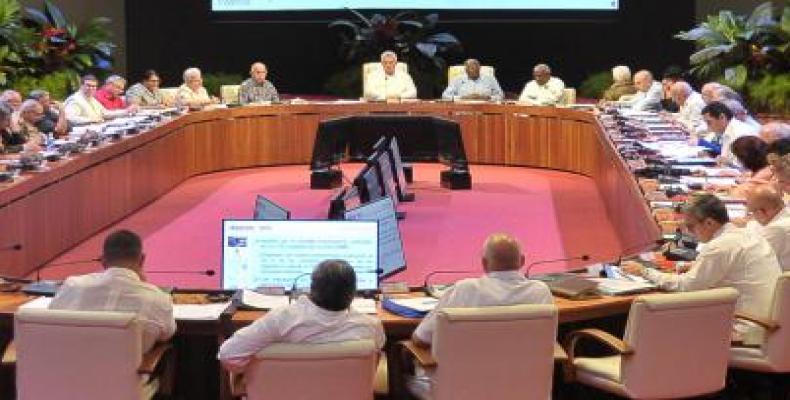 Havana, November 30 (RHC)-- The Cuban economy is expected to show moderate growth by the end of 2018, above all in the communications, trade, manufacturing, and public health sectors.

In a recent Council of Ministers meeting, Minister of Economy and Planning Alejandro Gil Fernández, explained that this year the Cuban economy been affected by financial constraints with export revenue in sectors such as tourism, sugar production, and medical services, falling short of expected targets, as well as damage caused by severe weather events.

Despite such set backs, as well as a difficult international situation, the tightening of the U.S. blockade and persecution of Cuba in the financial sector, the island's economy has continued to grow.

During the meeting Cuban President Miguel Díaz Canel stressed the importance of economic development for the well-being of the Cuban people.

He also spoke about the role and relationship between state enterprises and the private sector, conceived to complement the island's economic development.