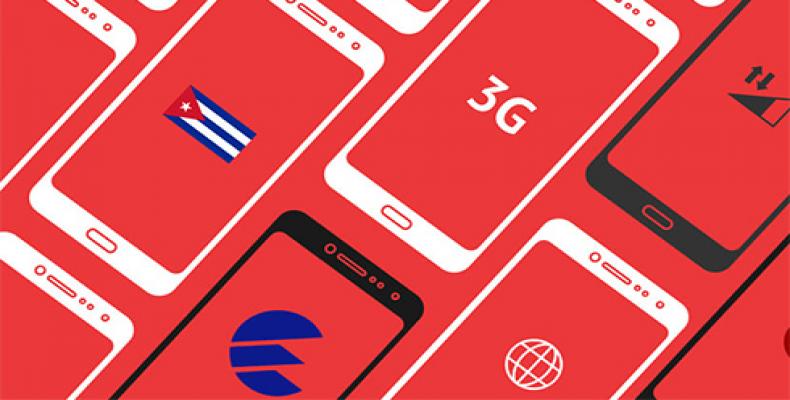 Havana, December 5 (RHC)—Full internet access via 3G networks will be available in Cuba as of Thursday. The announcement was made Tuesday on national TV by Mayra Arevich, president of Cuban phone company ETECSA.

The mobile service will begin at 8:00 a.m. on December 6 and will only be accessible through cell phones that support 3G technology and have made use of the data network before November 26.

The Cuban government has been building a 3G network in cities across the island.  The service was expected to begin earlier this year, but its launch was delayed due to ablaze in a telephone exchange in Santa Clara in central Cuba, that prompted the diversion of financial resources for its reconstruction.

Cuba authorized home internet in 2017 and hundreds of public Wi-Fi connection points have opened in parks and plazas around the country.

The government opened internet cafes in 2013, joined by Wi-Fi sites two years later. The number of sites has grown to more than 800.

ETECSA vice president Tania Velázquez said the new service would come online in stages from Thursday through Saturday to avoid the congestion that struck the mobile network during a series of tests that were held earlier this year.