More than five million people have Internet access in Cuba 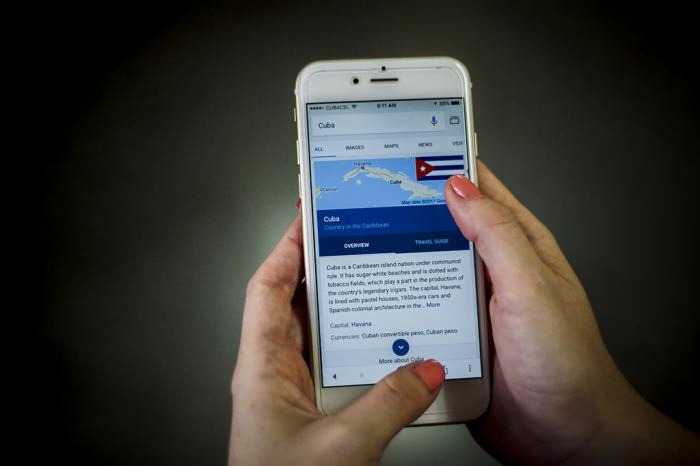 Havana, October 8 (RHC)-- More than five million people have accessed Internet services through the Cuban Telecommunications Company (ETECSA), and the most significant percentage do so through mobile telephony.

According to ETECSA's executive president, Tania Velázquez Rodríguez, 3.94 million citizens access cyberspace through cell phones, and 1.20 million do so from computers.

According to statistics from specialized sites, with this information, Cuba occupies the 17th place in the ranking of Internet access in Latin America and the Caribbean, with 68% of national users connected,

Velázquez Rodríguez told Prensa Latina news agency that three out of four mobile devices in the country are connected to the network, and there are already 2,306 areas for public access to digital platforms.

Meanwhile, some 224,600 Cubans have the Nauta Hogar service, which allows them to surf the Internet from the comfort of their homes as part of a program with promotional discounts, offers, and installation facilities for specific areas of the country.

The Cuban nation also promotes the connection with fourth-generation cellular telephony technology (4G LTE) and enables packages that include mobile data, minutes, and messaging at the same price.