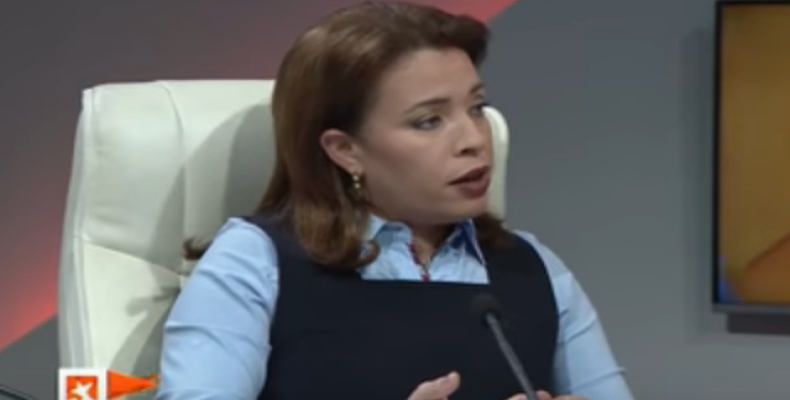 Havana, May 24 (RHC)—Access to Internet will soon be made available to cell phone customers in Cuba. The announcement was made by Tania Velázquez, Vice President of Business Strategy and Technology of Cuba´s Telecommunications Company (ETECSA).

Speaking on Mesa Redonda TV program which was devoted to the Computerization of Cuban society, Velazquez said that infrastructure step up on the island for 3G wireless mobile technology, includes platforms, nodes, and radio base coverage, creating the conditions for the availability of the service.

The ETECSA executive added that in Havana, the 3G coverage is practically complete, as well as in the capital of provinces, and that it will gradually be expanded to the rest of municipalities.

Consequently, 'we ratify that will be able to announce soon the date in which we will start the service,' she said.

Velázquez said that providing Internet access via mobile phone has been a priority for ETECSA and she urged customers to remain attentive to announcements that will be made shortly.

According to ETECSA figures,  there are 6.5 million telephone lines available on the island, with 5 million 200 thousand of them belonging to mobile lines.