More than 64% of Cubans have access to the Internet 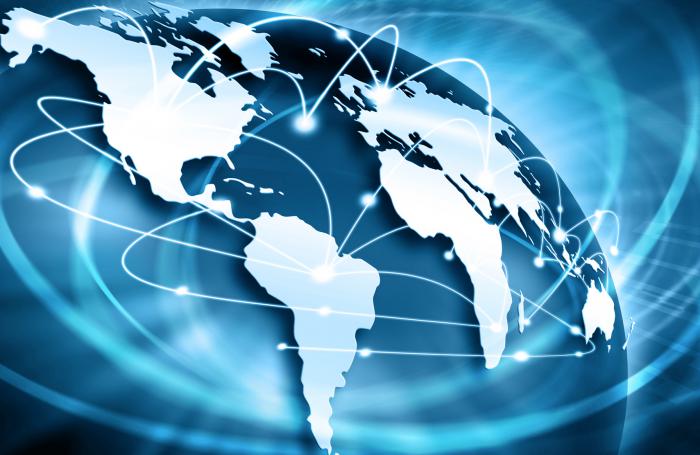 She also said that in Cuba, more than 64% of its citizens have Internet access.

In a virtual address to a  UN General Assembly-sponsored debate on cooperation and digital connectivity, the Cuban minister affirmed that communication and information technologies are essential tools for all countries' economic, political, and social development.

Arevich also noted the wide gap between developed and underdeveloped countries in this area.

Although the criminal economic, and commercial blockade imposed by the United States hinders any sphere of the country's life, Arevich Marín acknowledged that telecommunications services are expanding in Cuba, as part of the strategy conceived in the economic and social development plan in correspondence with the Sustainable Development Goals of the 2030 agenda.

"Currently, more than 64% of Cubans have access to the Internet, and mobile telephony has 6.6 million users, 4g networks are growing and 76% of the population has coverage to the digital television signal," she pointed out.

In this context, the minister urged for greater cooperation in the world and the lifting of sanctions that violate international law and the United Nations Charter, as well as limit the ability of states to universal and secure access to communication and information technologies."

With the theme "Whole-Of-Society Approaches to End the Digital Divide", the virtual forum aims to seek a political consensus at the government level to reduce inequity in the advancement of technologies among countries and support efforts to adapt, respond and recover from the pandemic.