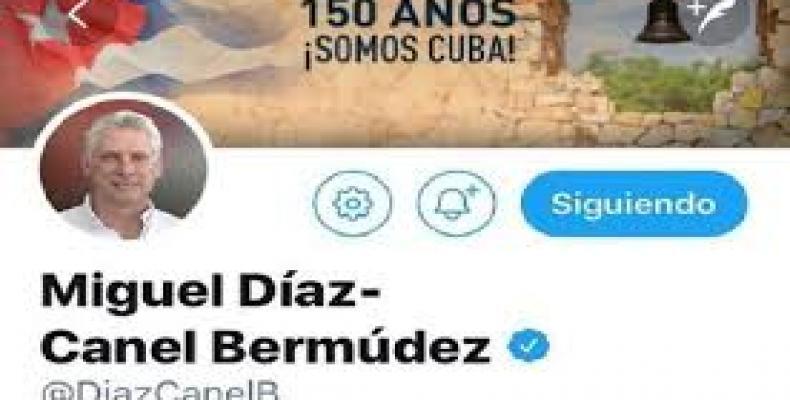 Havana, February 11 (RHC)-- Cuban President Miguel Diaz-Canel has tweeted that with the new Constitution of the Republic, the island will be a better country and more in tune with the present.   The Cuban leader also gave his assurances that in a few days, Cuba will have approved the Magna Carta, created for the good of all.

With less than two weeks remaining for the referendum on February 24th, Diaz-Canel has called on some eight million Cubans  to ratify at the polls the law that will replace the original in force since 1976.   The new Constitution was approved by the National Assembly of People's Power on December 22, when the ratification referendum was called.

The text confirms the socialist character of Cuba and the leading role of the Communist Party in its society.  It also reflects changes in the structure of the State, expands rights and individual guarantees, strengthens popular power from the base of the municipalities and recognizes various forms of property, including the private property.