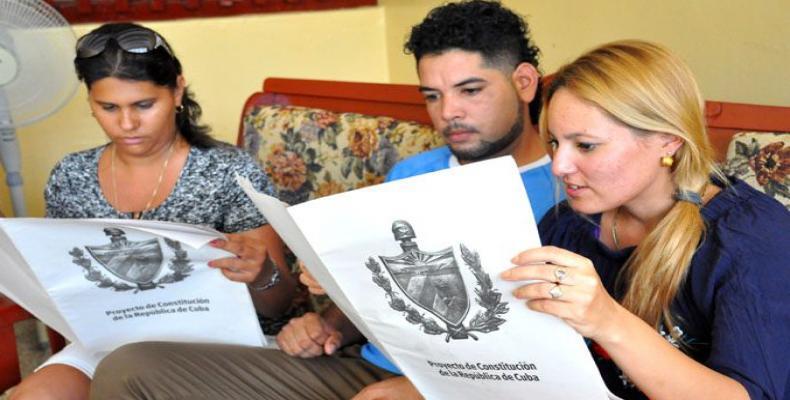 Díaz-Canel attended the debate on the proposed text held Wednesday at the Hermanos Saíz University in Cuba's westernmost province of Pinar del Río, where he is currently on a working visit, touring economic and social centers and exchanging with local authorities and residents alike.

During the debate at the Hermanos Saíz University, the Cuban president commended the massive participation of university students, their teachers and local residents and the well-thought out opinions collected on the draft Constitution.

The debate on the proposed text focused mainly on such issues as individual, social, economic and cultural rights, the maximum age to be elected Cuban president and government structure.