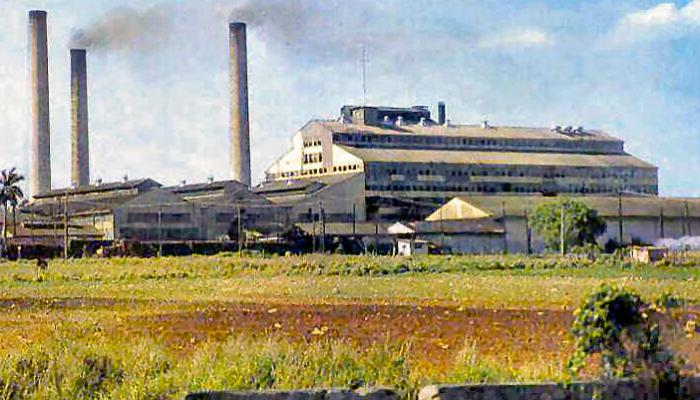 Havana, March 13 (RHC) Cuban president, Miguel Diaz-Canel, called Tuesday to boost sugar production given its importance to the economy, during a meeting with provincial and municipal authorities.

Diaz-Canel urged to make good use of what remains of the harvest, tend to the needs of the workforce by applying the new wage system linking salaries to production results and analyze and overcome key problems.

Also analyzed during the meeting was progress made toward the implementation of the economic and social policy guidelines of the Party and the Revolution.

President of the implementation and development commission, Marino Murillo, reported on this issue, mentioning policies approved for self-employed workers, non-agricultural cooperatives and territorial contributions to local development, as well as the demographic dynamics in the nation.

Since Monday, Diaz-Canel has been meeting with authorities provincial and municipal authorities in order to review and develop public policies at a local level.