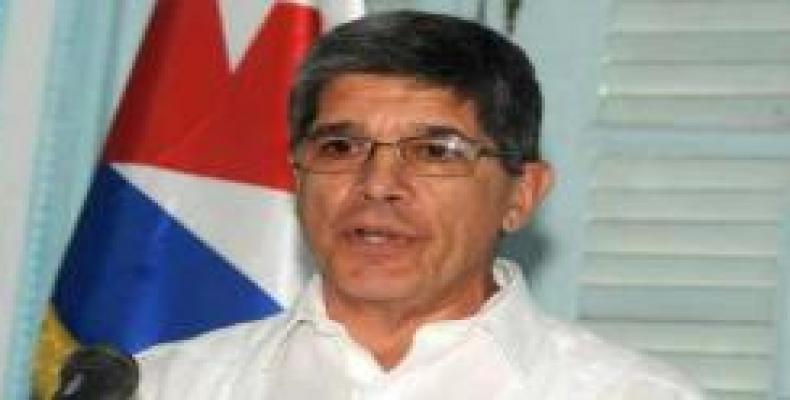 Havana, March 22 (RHC) –The Helms Burton Law is not applicable in Cuba, firstly, because it is a U.S. law and therefore its jurisdiction, its area of application, is in the United States, said Carlos Fernández de Cossío, Ministry of Foreign Affairs Director General for the United States.

No sovereign country that is respected would allow the extraterritorial application of a law of that nation or another in its territory, he said in a statement published on the Ministry's website.

He also explained that Cuba passed a law in 1996 that declares the legislation null and void.
De Cossío pointed out that the Helms Burton Act is very broad, complex and unique, because it legislates the behavior of the US government on a specific foreign policy issue, in this case Cuba. The law seeks to internationalize and perpetuate the economic blockade; as well as to dissuade and inhibit foreign investment in Cuba.

The challenge for relations between both states has historically been marked by the inability of the government of the United States to accept that Cuba is a sovereign country, and the unwavering will of the Cuban people to defend their right to build their own future, said de Cossío.

He noted that the island will continue to resist, continue developing the country, making progress, improving the welfare of the population, with a clear sense of social justice, and ensuring that foreign partners and investors are protected.