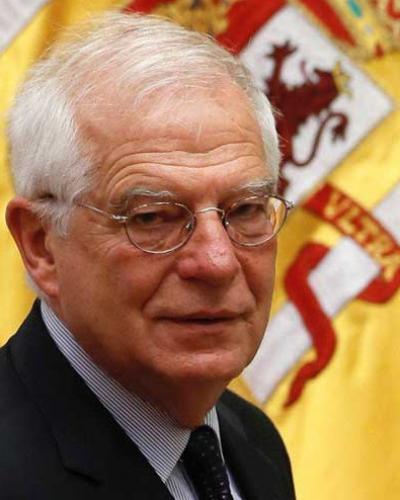 The Spanish foreign minister said that his government opposes the activation of title III of the Helms-Burton Law, which allows claims to be filed in U.S. Courts against foreign entities allegedly "trafficking" in properties nationalized after the triumph of the Revolution in 1959.

According to Spanish news outlet EFE, in a meeting with his U.S. counterpart, Mike Pompeo, Borrell criticized the activation of Title III, aimed at tightening the blockade.

The top Spanish diplomat pointed out that the measure is widely rejected both by Spain and Europe as a whole.

As Borrell pointed out, Title III of the Helms-Burton could harm companies, like the Meliá Group which, he noted, "opened its first establishment in Cuba a quarter of a century ago and then expanded under the formula of joint ventures."