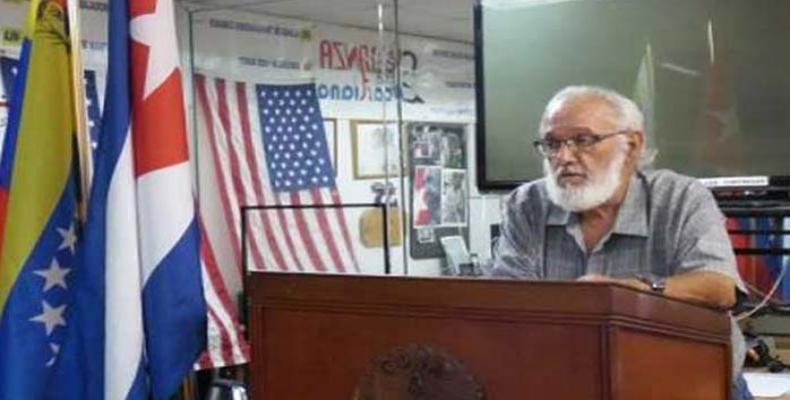 Miami, April 22 (RHC)-- In the United States, the Marti Alliance, a coalition which brings together Cuban-Americans in the city of Miami, has rejected Washington's new measures against the island.  Andrés Gómez, national coordinator of the Antonio Maceo Brigade, has confirmed that a meeting has taken place at the coalition headquarters to respond to the policies of the administration of U.S. President Donald Trump.

Speaking to Prensa Latina news agency, Andrez Gomez said that the actions of the U.S. government are aimed at destroying the independence of Cuba and the right of self-determination.

Last week, U.S. National Security Advisor John Bolton announced that the sending of remittances to Cuba will be limited to one thousand dollars every three months.  He also said that the travel of U.S. citizens to the island will be further restricted.

On Wednesday last week, U.S. Secretary of State Mike Pompeo announced that as of May 2nd, Washington will apply Title III of the Helms-Burton Law.  With this move, U.S. citiznes will be able to sue individuals and companies, including those of third countries, who invest in Cuban territory on properties nationalized after the triumph of the Revolution on January 1, 1959.

The Marti Alliance also celebrated this weekend the 58th anniversary of the Cuban victory over a mercenary invasion sponsored by Washington at Playa Girón, also known as the Bay of Pigs.