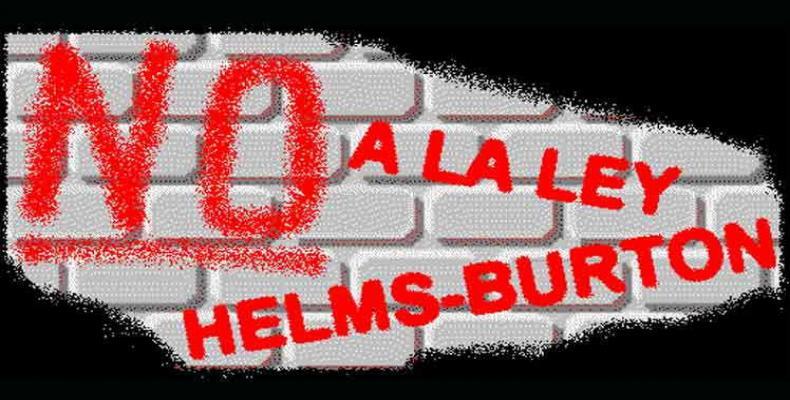 Havana, April 22 (RHC)-- Cuban President Miguel Diaz-Canel has warned of the effects that the application of Title III of the Helms-Burton Law could have on the U.S, economy.  The Cuban leader wrote on his Twitter account that many in the United States itself fear that Title III would damage the economy.

The Helms-Burton Law, passed in 1996, codified the economic, commercial and financial blockade that the United States has imposes on Cuba since 1962 with the intention of 'regime change.'

Title III of that law, which allows U.S. citizens to file lawsuits for property nationalized in Cuba in the 1960s, remained suspended for 23 years and no president of that country has put it into effect until now.

The Donald Trump administration has announced that the measures will come into full effect on May 2nd.

Cuban President Miguel Diaz-Canel also noted that many trade partners in Europe and around the world have expressed their strong opposition to Title III of the Helms-Burton Law.