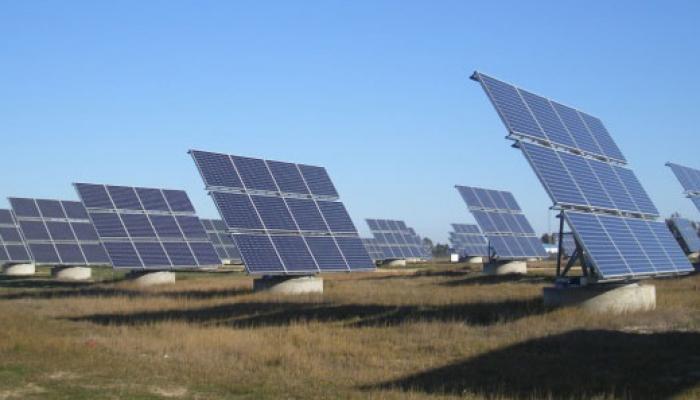 Havana, May 25 (RHC)—Cuba is expanding its sources of green energy with the construction of new solar panel parks.

The General Director of Electricity of the Ministry of Energy and Mines, Tatiana Amarán, told National TV newscast that 15 parks are currently being built on the island, to be added to the 65 that are running. Their overall contribution to the national electric grid will be of 42 Megawatts, which she described as a significant contribution

Amarán said that the technology is being introduced in the island´s 15 provinces, but three of them, Pinar del Río, Cienfuegos and Granma are excelling in the effort.

“At present, photovoltaic solar generation contributes 1.15 percent of the country´s total consumption, and this year, it is expected that 52.199 tons of fuel will be saved,” she added.

Meanwhile, Ovel Concepcion, director of renewable sources at the island´s Electric Union, said that the installation of solar panel parks to generate 700 MW by 2030 remains as one of the greatest challenges in the sector.

“We will also set up some 688 MW in wind farms, 56 MW in hydroelectric plants and provide electricity through photovoltaic panels in all remote homes that have no access to any source of energy,” he said.