Cuba makes progress in the use of green energy 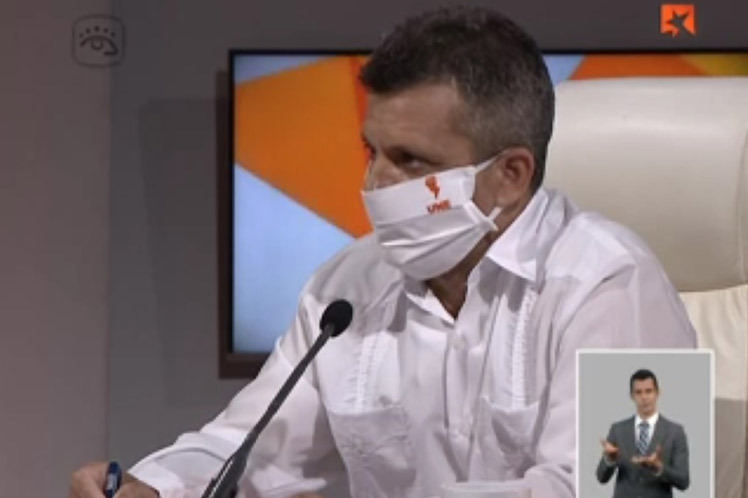 Havana, March 17 (RHC)--Cuba is currently showing favorable results in photovoltaic energy use through a program that saves fuel, protects the environment, and moves towards energy independence.

Speaking on the Mesa Redonda TV program Tuesday, Ovel Concepción Díaz, director of Generation with Renewable Energy Sources of the Power Company (UNE), pointed out that more than half of fossil fuel used to generate electricity in the country is imported, hence the need to increase these options.

Cuba, he said, has high potential in the wind, solar, sugarcane, and forestry biomass energy sources and in hydroelectric plants, which have the advantage of being inexhaustible and do not pollute the environment.

As we increase its use, we reduce fossil fuel consumption, and we move towards the energy independence the country really longs for, Concepción Díaz said.

He mentioned that 227 megawatts (MW) have been installed in photovoltaic systems across the country; of them, 215 MW in 72 parks synchronized to the national grid and 12 MW in roofs and areas of different entities.

The Cuban government has invested some US$ 250 million in this program, showing optimal results, he said.

Conception also added that with this installed power, more than 340,000 MW per hour can be generated annually, which replaces some 88,400 tons of fuel.