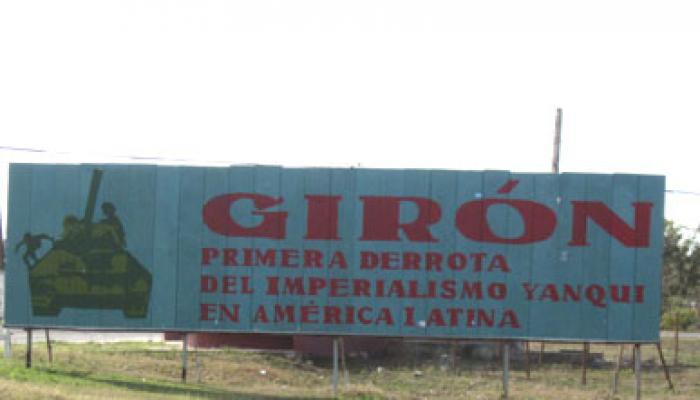 Cienaga de Zapata, April 2 (RHC) Cubans in territory of Cienaga de Zapata, Matanzas province, will mark the 53rd anniversary of the victory over the US-led 1961 mercenary invasion of Bay of Pigs with the implementation of important social projects and a cultural-political ceremony on April 19.
The first secretary of the Communist Party in the municipality, Vianka Gomez Mora said that some of the social projects underway in the territory include the refurbishing of a senior high school and 13 medical doctor offices, restoration of several monuments and the conclusion of homes for local families, among other actions aimed at improving the conditions of roads, street lighting, water-supply infrastructure, and state-owned business facilities.
All these works, which have an important impact on the community, are expected to conclude prior to the celebrations for the historic date, the official said and noted that the political and cultural ceremony will take place next to the Playa Giron Museum, which treasures pieces and personal belongings of the heroic men that inflicted imperialism the first military defeat in this part of the world.