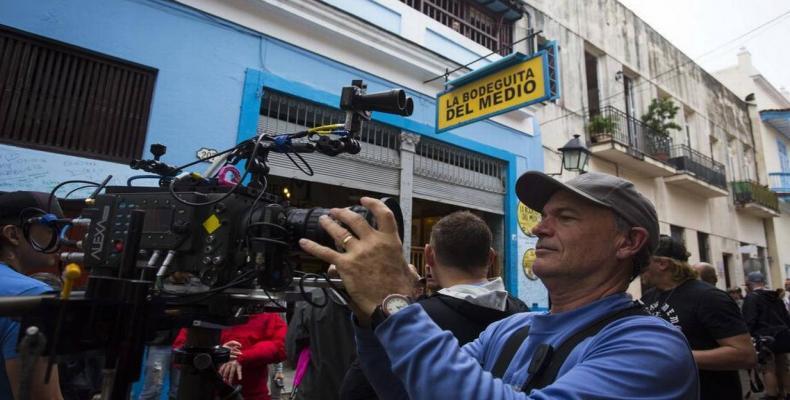 Havana, June 27 (RHC)--The Official Gazette of Cuba published on Wednesday the Decree Law 373 with new regulations for independent audiovisual and cinematographic creators, which will become effective in September.

The new legal text recognizes the figure of the independent creator of audiovisual and cinematographic works and creates a registry for creators affiliated with the Cuban Film Industry Institute (ICAIC) and the Cuban Institute of Radio and Television (ICRT).

The new decree also provides for the establishment of a Development Fund for audiovisual and film production, which will be financed by the State budget, with resources independent from those assigned to the Film Institute and the ICRT.

It also establishes a Film Commission, overseen by the Ministry of Culture, made up of as many institutions as are necessary to facilitate domestic and foreign audio visual production.

The new standards include new figures for the private sector jobs, defined as operator and leaser of technological equipment, casting agents and artistic production assistants.