President addresses need to transform audiovisual production on the island 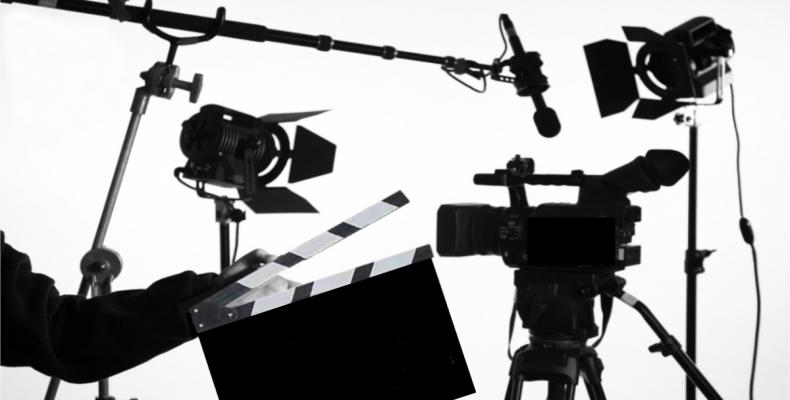 On hand at the event were representatives of the Ministry of Culture, the Cuban Radio and Television Institute (ICRT), the  Film Industry (ICAIC) and the mass media.

According to Granma newspaper, the President said the goal is to make progress on specific issues and formulate proposals that will revitalize national production and programming, as well as the training of filmmakers.

To this end, he said, UNEAC's Permanent Commission on Culture, Media, and Social Networks will have to encourage the articulation of concrete actions.

The exchange of criteria showed the relevance of thinking about and structuring audiovisual creation, programming, and promotion as a solidly conceived cultural industry, from the generation of content to the circulation of products on the most different supports and platforms, with particular emphasis on the digital sphere given young people's identification with new information technologies.

The participants praised the approval of the Film Promotion Fund. They described the filmmakers' direct participation in its conception as decisive.

They also assessed the potential for more effective collaboration between the ICRT and the ICAIC in the design of a product in which cultural values and entertainment go hand in hand.

There was a call to strengthen the faculty and the multidisciplinary contributions of the intellectual movement to the Faculty of Audiovisual Media at the University of the Arts, and to involve creators and critics in film and television programming.

The meeting was a follow up on the agreements of the 9th UNEAC Congress, held last June. It complemented a first approach to the reflection of the culture in the audiovisual media, which took place last December.

In the closing session, the President of the Republic proposed to systematize this type of exchange.