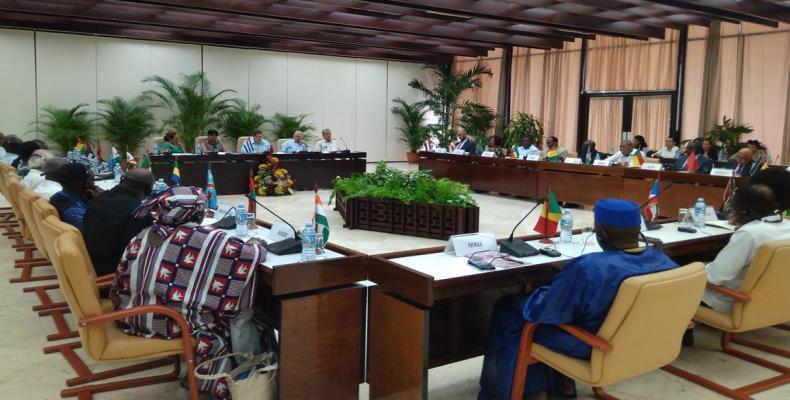 During the exchange, the good state of Havana’s relations with participating states was ratified, as well as the common willingness to continue strengthening them.

Commenting on the encounter, Rodriguez said on Twitter that ties with African countries are a priority for the island’s foreign policy.

The top Cuban diplomat also thanked the steady support of African nations for the fight against the economic, commercial and financial blockade imposed by the United States against the island.