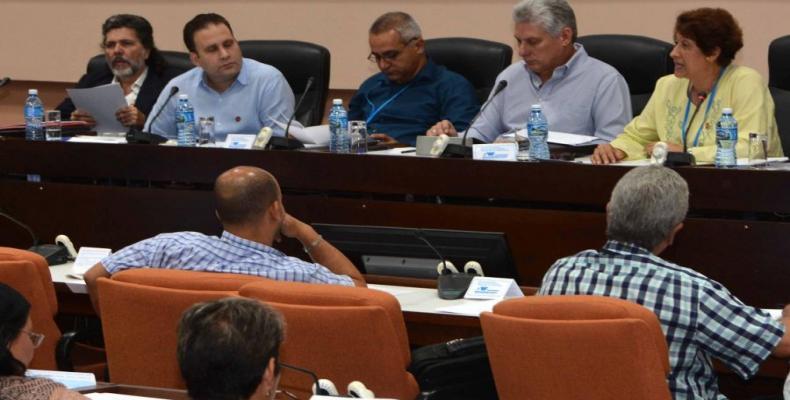 Havana, July 10 (RHC)—The 10 standing committees of the Cuban Parliament are concluding on Wednesday debates prior to the 3rd ordinary session of the 9th Legislature.

Some of the subjects included on their agenda on Wednesday include confrontation to crime and social indiscipline; road accidents and the confrontation of drunk-driving, says Prensa Latina.

Economic and other issues related to services also stand out in the agenda of the committees, which have been meeting since last Monday at the Havana Convention Center.

Among the most important moments of the work they have conducted so far stand out the approval of the proposal of the bills on the Electoral Law, National Symbols and Fisheries which will be voted upon in the plenary scheduled for the weekend.