Cuba is working on more than 500 projects with foreign companies 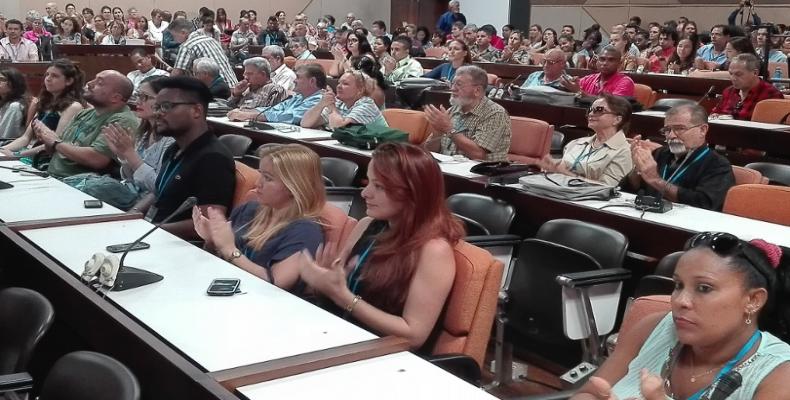 Havana, July 11 (RHC)-- Cuba is working on more than 500 business projects with foreign companies, most of them in the tourism sector, the Investment Director of the Ministry of Foreign Trade, Deborah Rivas, told a Parliament Committee on Wednesday.

She said that the Business Opportunity Portfolio of the ministry includes 525 investment projects. Among these, she cited 95 hotel management contracts, 11 with financing of $120 million dollars to renovate facilities.

In this regard, the Minister of Tourism, Manuel Marrero, referred to 26 joint venture contracts and explained that partnerships with hotel chains bring administrative experience and markets.

Commenting on the discussions underway in the Cuban Parliament Committees, President Miguel Diaz-Canel reiterated on Twitter that the intention of the Cuban government is to make a selective investment on key and prioritized sectors of the economy, which are very well defined by Cuban laws, always defending the independence and sovereignty of the island.