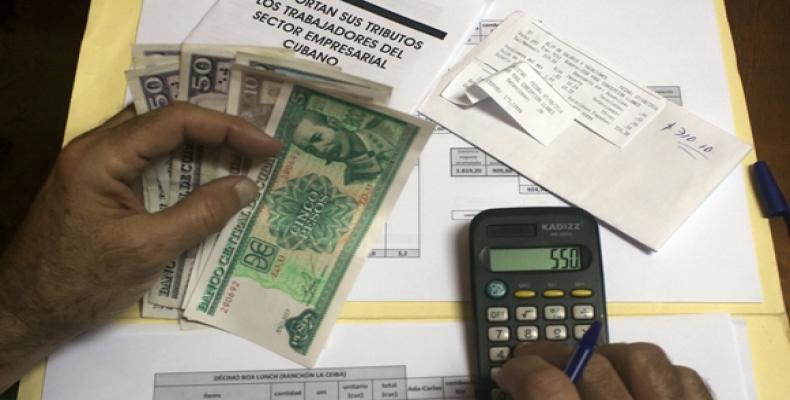 Havana, February 4 (RHC-ACN) --  From April Cubans that work in foreign companies operating on the island will pay taxes on their personal income, as decreed by the 2017 State Budget Law.

Vladimir Regueiro, director of the Income Policy Department of the ministry of Finances and Prices, told ACN news agency that workers that receive salaries on excess of 2500 Cuban pesos (100 USD) a month will pay their personal income tax.

In order to determine the amount of money they have to pay the Cuban Tax Administration Office (ONAT) will use the same elements used for state company workers that started last October.

The new measure will not include workers hired by companies established in the Mariel Special Development Zone, who are already paying income taxes.