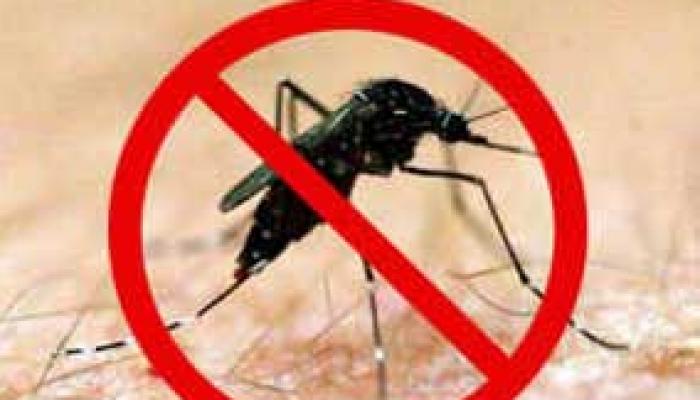 Havana, August 22 (RHC)—Scientists in Cuba are working on two methods to control the Aedes aegypti mosquito, the carrier of dengue, zika, and chikungunya viruses.

Guadalupe Guzman, research chief at the Pedro Kouri Tropical Medicine Institute (IPK), said those methods are the Wolbachia bacterium and the sterilization of male mosquitoes.

“They are two tools that are being used in several countries on an experimental basis. If applied along with other measures and the participation of the community, they could help us much more than what we have in hand today to contain the virus,” Guzman said.

Dr. Guzman is heading the 16th International Conference on dengue, zika and other emerging arboviruses, which began on August 12 and will run until the 23rd in Havana with experts from some 50 countries in attendance, including representatives of the World Health Organization (WHO) and Pan American Health Organization (PAHO).

Seven of every 10 people in the Americas is at risk of contracting dengue, a disease that this year has infected more than two million people in the region, according to WHO figures released at the conference.