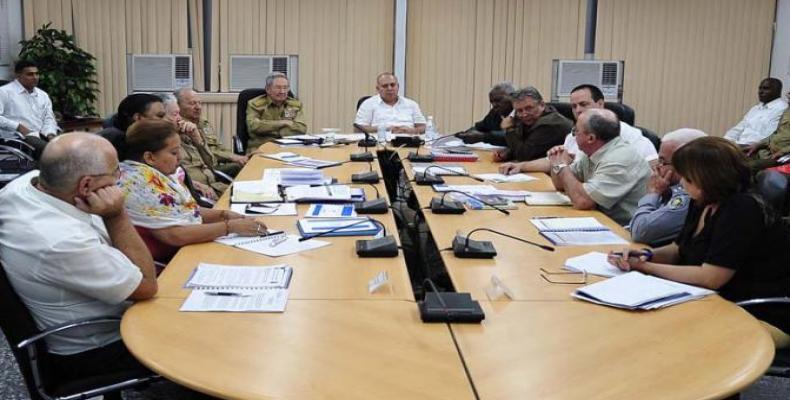 Havana, March 7 (RHC-PL)-- Cuban President Raul Castro has called for increased discipline and consistency in clean up operations in cities at a meeting to discuss measures to prevent the spread of diseases transmitted by mosquitoes.

During the meeting held at the headquarters of the Ministry of Public Health and outlined by the newspaper Granma, the Cuban president also called for vigorous action, within the framework of the law, against those who violate those measures.

It was recalled that the epidemiological situation in the Americas remains complex and there is currently indigenous transmission of Zika virus in 31 countries. It was reiterated that in Cuba, two cases imported from Venezuela were detected and an active surveillance system remains to study all nonspecific fevers.