Cuba: Bolsonaro is delirious and yearns for the times of the military dictatorship in Brazil 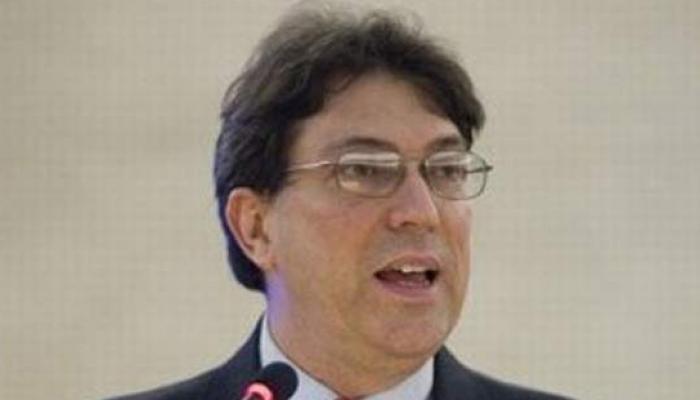 After boasting that he is saving his country from socialism, he criticized the medical assistance provided by the Caribbean island to Brazil under the More Doctors program, arguing that they were underqualified and that they were subjected to slave labor. He also misrepresented regional realities and voiced his admiration for US president Donald Trump.

“I vigorously reject Bolsonaro's slander about Cuba and its international medical cooperation. He is delirious and yearns for the times of the military dictatorship. He should deal with corruption in his justice system, government and family. He is the leader of the increase in inequality in Brazil,”  wrote the Cuban top diplomat on Twitter.