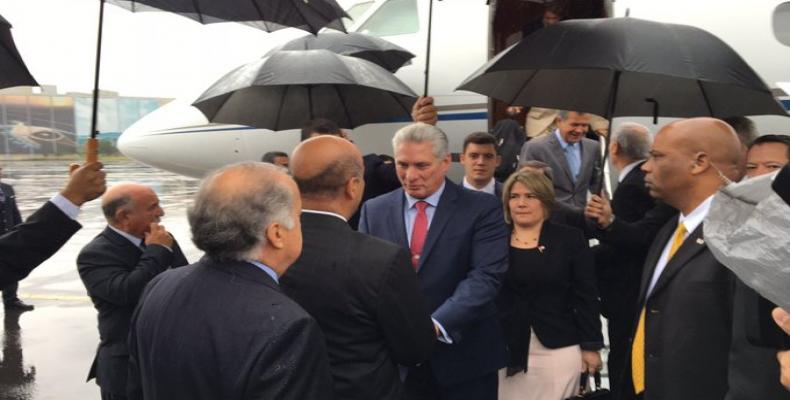 During his stay, he will hold official conversations with President Andrés Manuel López Obrador and will carry out other activities.

Upon his arrival, Diaz-Canel said on Twitter that he was pleased that on his first official call as president of the Republic, he was returning to much-loved Mexico, a country deeply linked to Cuba´s and Latin American history.