Radio Havana will air special broadcast on the U.S. blockade 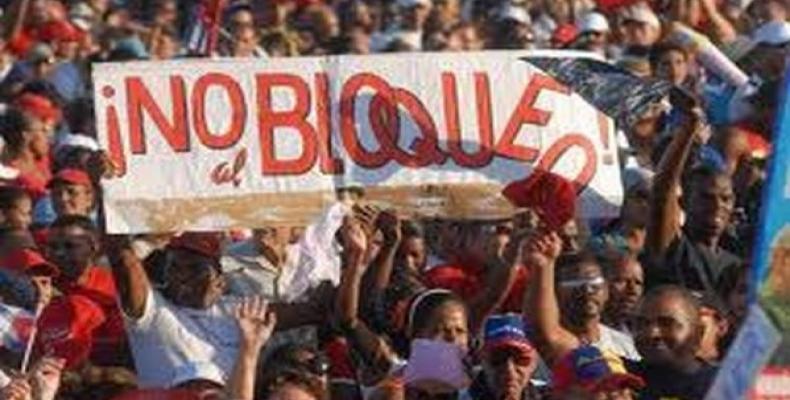 The program will focus on the effects of the U.S. blockade on Cuba and the recent measures to reinforce it adopted by the Trump Administration.

The broadcast will be aired live from the "Raul Roa" Higher Institute of International Relations (ISRI) in Havana.

The special broadcast airs a few days from the vote at the U.N. General Assembly of a Cuba-sponsored resolution on the necessity of the scraping of the U.S. blockade on the island.

Radio Havana Cuba's signal will be available on its regular shortwave frequencies, on its local F.M. frequency. It will be streamed through the station's website.