Cuba ratifies agreement for creation of the Caribbean Customs Organization 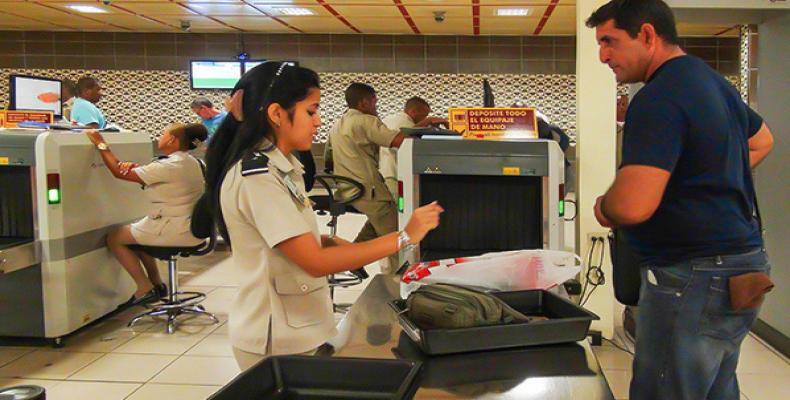 Cuban ambassador in St. Lucia, Alejandro Simancas Martin, delivered the document to the permanent secretary of that institution, Albert Sandy, says a note from the Ministry of Foreign Affairs of Cuba.

The treaty was signed by 14 members at the forty-first meeting of the Council held in Havana on May 22, 2019.

The authorities of the General Customs of the Republic of Cuba had promised that this country would be the first to sign the agreement, and has also been the first to ratify it, for which we are very grateful, Sandy said at the presentation ceremony.