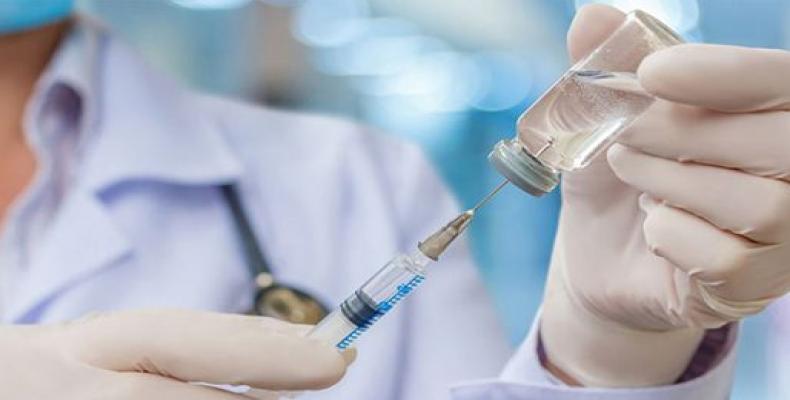 Havana, November 9 (RHC)-- Cuban health authorities have found that the incident in which one infant died, and two others became gravely ill after being vaccinated with the Mumps, Measles, and Rubella (MMR) was as the result of negligence in the manipulation of the vial containing the vaccine.

Granma newspaper reports that the probe conducted identified the presence in the ampoule of staphylococcus aureus bacterium caused by negligence during the process of conservation, preparation, handling, and exposure of the bulb used.

The presence of the bacterium provoked a Toxic Shock Syndrome that led to the death last October 9 in Havana of one-year-old Paloma Domínguez Caballero.

The investigation also showed that the other two children initially thought to have been affected by the event had conditions unrelated to the vaccination.

Health authorities informed that the nurse directly involved in this incident was separated from the National Health System, banned for the exercise of the profession, and is currently under criminal investigation.

The chiefs of the medical facility where the incident took place have also been submitted to administrative measures.

From 1986 to December 31, 2018,  over 9 million 2,000 doses of the MMR vaccine have been applied in Cuba, without the occurrence of serious events. Of the lot of vaccine and diluent involved, 43,630 doses have been administered this year in the country, with no reports of similar incidents.