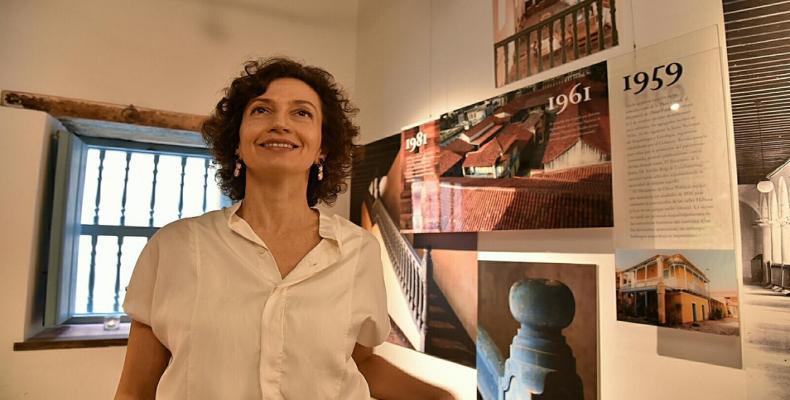 During her stay on the Caribbean nation, she held talks with Cuban President Miguel Díaz-Canel, visited the Convent of Santa Clara, headquarters of the Caribbean-European Union-UNESCO project, and Rafael María de Mendive Elementary School.

She also participated, among other activities, in the inauguration of the 41st International Festival of New Latin American Cinema.

Upon her departure from Cuba, Azoulay was bid farewell at the José Martí International Airport by Deputy Minister of Foreign Affairs Anayansi Rodríguez.