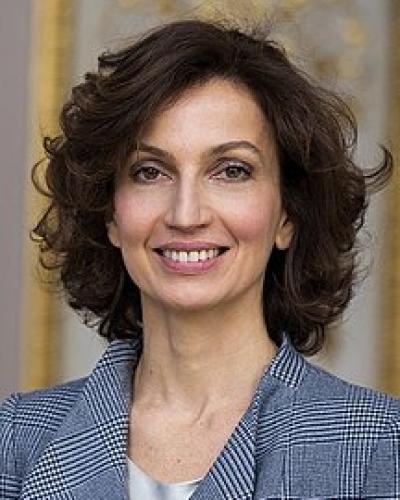 Havana, December 4 (RHC) – The General Director of the United Nations Educational, Scientific and Cultural Organization –UNESCO-, Audrey Azoulay, is paying an official visit to Cuba beginning on December 4. The distinguished visitor is scheduled to hold talks with Cuban authorities, among other activities.

The high-ranking French politician has been the UN agency’s director since November 15, 2017, was a cultural advisor for former French President, François Hollande, from 2014 to 2016, and Culture and Communications Minister from 2016 to 2017. UNESCO promotes efficient development through the rational use of natural resources and cultural values, with the aim of modernizing nations and encouraging them to make progress without losing their identity and cultural diversity.