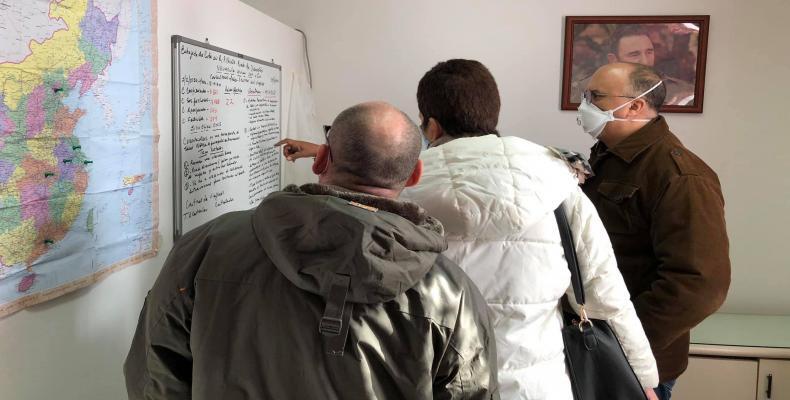 Beijing, February 3 (RHC) The Cuban embassy in China says it has established a medical post for monitoring coronavirus and guiding Cuban personnel in that Asian country.

On a twit, the diplomatic mission also announced the reinforcement of that medical post with two newly arrived doctors from Cuba that will help in the prevention of the epidemic among Cuban nationals.

On its blog, the Cuban Embassy in China recently stated that no cases were reported among members of the Cuban community.

It added that it is receiving information daily through its general consulates on the status of the community and of its fulfillment of the measures adopted by the Chinse government at the local and national level to face the epidemic.