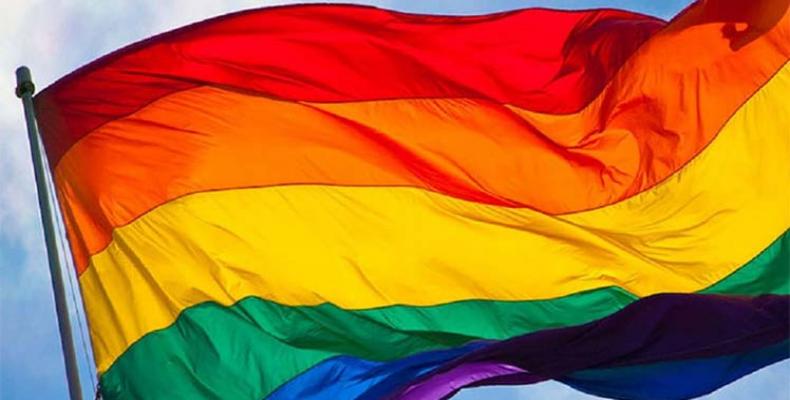 Havana, May 6 (RHC)-- Various virtual actions will be carried out beginning Wednesday as part of the 13th annual celebration of the Day against Homophobia and Transphobia, respecting the social distance demanded by COVID-19.

Different initiatives are planned to be transmitted live through the social networks of the National Center for Sex Education (Cenesex) and those who are in Cuba will be able to access them from the platform https://entrediversidades.nat.cu , according to the Juventud Rebelde newspaper.

During the virtual inauguration of the event the day before, Cenesex director Mariela Castro said that the fight against homophobia and transphobia is a revolutionary struggle, "and all of us who are part of it must be equipped with ideological clarity."

She stressed that this clarity is necessary in order to be able to discern between "the one who really claims all rights for all people and the one who wants to defend social class interests and, therefore, sabotage this space of justice and equity."

The Cuban sexologist stressed that the country has made great progress in recognizing the enjoyment of all rights without exception by all its citizens.  She pointed out that there is a lot of political will on the part of the Government since these days began in 2008, with the participation of civil society and numerous governmental organizations.

The deputy director of CENESEX, Manuel Vázquez, also present at the virtual appearance, praised the possibility of making use of social networks, while promoting dialogue with youth groups, which are the most widely used languages and media.

During the conference, debates will take place on the myths of homo affective families and couples and the advances and challenges of the recognition of sexual rights in Cuba based on their inclusion in the Constitution.

Sexual rights and religious fundamentalisms will also be discussed, and lectures will be given on the experiences derived from each edition of the event and the challenges of the lesbian, gay, bisexual, transsexual, transvestite and intersex movements in Latin America and the Caribbean.